Anyone who knows me cannot deny my love of gadgets. If it has buttons, runs on batteries or plugs in, I want it.

The same applies to my photography – I like experimenting. In the good old days, that involved screwing a webcam or SLR to the back of my telescope or attaching lenses backwards to achieve macro-like focus.

More recently, I bought myself a Go Pro Hero 3 so I could film underwater in the pool. In actual fact, I ended up in an Airboat travelling about 30 mph across an alligator infested swamp shooting video at water level (see my other post on that!).

So, what’s next I often ask myself? Send the GoPro up to the edge of space on a weather balloon? Perhaps, but that’s been done already. How about a camera which lets you adjust your focal point AFTER the shot has been taken?
Enter, the Lytro Illum. 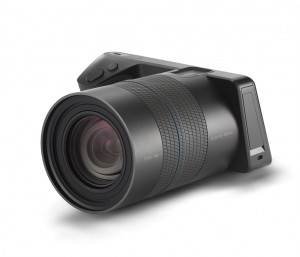 I discovered this camera purely by accident when reading some tech previews on one of the many geeky websites I frequent. It’s not due for release until summer 2014, but I have been following it’s progress very closely, and it looks VERY exciting.

There is one problem I foresee – this camera will mean I have to throw away every photography book I own because it rewrites them. All of them.

The Lytro Illum is billed as a ‘Light Field camera’. What this means is that rather than having a traditional sensor just capturing the light hitting the pixels, this puppy captures the entire light ray! We’re not talking pixels, we’re talking rays – 40 million of them in total (of 40 ‘Megarays’)

By capturing the ray of light, this enables the photographer to pick the focal point within the image after it has been taken. The days of taking a one-in-a-million shot only to find you focused on the tree in the background are gone. Simply choose the subject which was supposed to be in focus and you have the image you were after. Not only does this increase your “keeper rate” dramatically, it adds another dimension, literally, when viewing the images afterwards. If, as if often the case these days, you create a slideshow or video to view and share your images, you can create pull-focus effects much like you see in any professional video work, all from a single image.

I can see many situations where the functionality of this camera is literally going to change the way we take pictures. We’re already starting to see similar (although nowhere near as advanced) features popping up in the latest smart phones, but I’m more interested in how it will perform with specialist subjects. 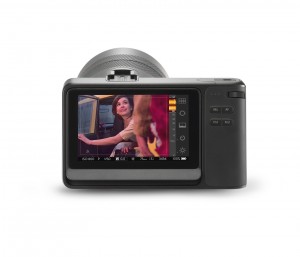 For sports (not me!) and wildlife (me) photographers, the 1/4000sec shutter should be able to catch much of the action, and the 30-250mm (equivalent) lens has a pretty good reach.

The Macro performance intrigues me – the official specs state that it can focus down to 0mm in front of the lens. Yes, you did read that correctly – that’s ZERO millimetres.  That will give some pretty unique close-ups. One thing macro photography always suffers from is a very shallow depth of field, so I’ll be very interested to try some focus stacking from a single frame.

Landscapes might prove a bit of a problem as the wide-angle doesn’t seem that wide, but that remains to be seen.

The build quality looks good with a mix of Magnesium and Aluminium (or Aluminum as out American friends insist on calling it) in the body, and it weights only slightly more than a “prosumer” grade D-SLR body (without a lens attached).

Take a look at the documentary below with some stunning examples on how this thing works: 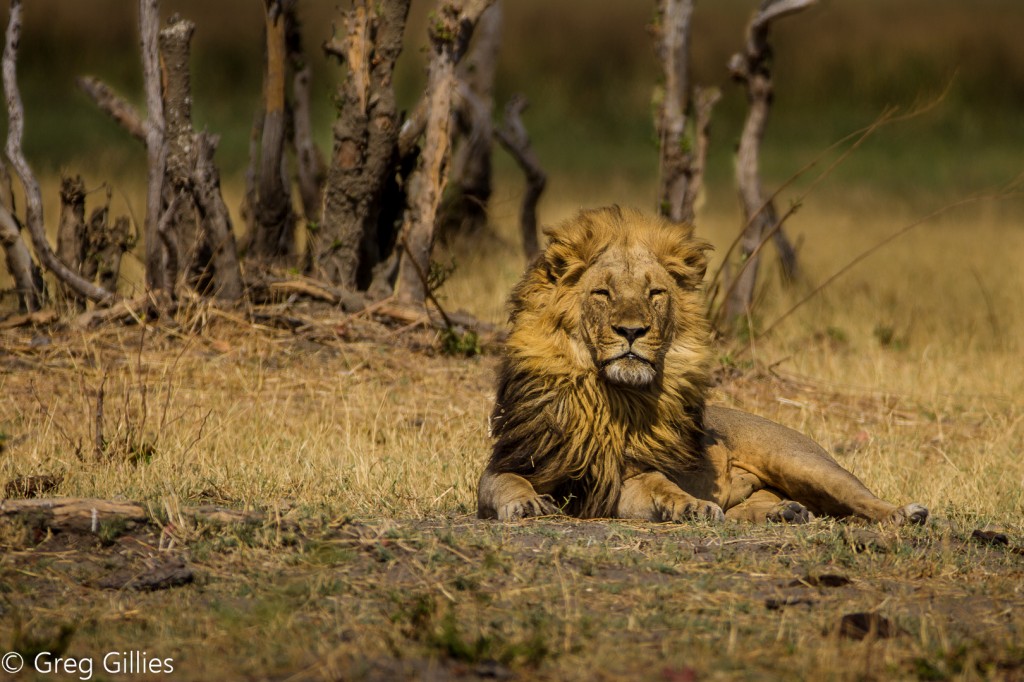 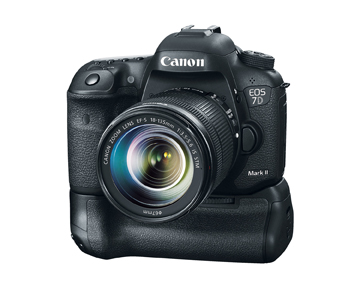