Last night was “Camera Club Night”, with this weeks topic of Industrial Photography. I was a little unsure of what to expect but was pleasantly surprised to be given a very informative talk by Mr Rob Marvelly, a former employee of C.E.G.B and nPower. The first half of the evening was a fascinating projected slide show of his lifes work as an in-house photographer for the aforementioned companies. His images, whilst quite dated, were strangely fascinating. An insight in to a world that is rarely experienced by anyone apart from those in the business of generating energy. Nuclear Reactors, Power Station Control Rooms, men in white coats…..and ducks.

That’s where it got a bit strange. The second half of Bob’s (we knew him by then) presentation involved two 25 year old short videos. The first, 16 minutes long, was a safety video going in to a lot of detail of how they fixed a problem with some pipes at Dungeness Power Station. The second video, 28 minutes long, was a wildlife documentary detailing how the power industry are doing their bit for nature. Quite fascinating, but only because I’m a fan of wildlife documentaries – but hardly photography. All in all, a very informative evening although I think the die-hard photographers in the group may have felt a little cheated as there was little to be learned from a photography perspective. 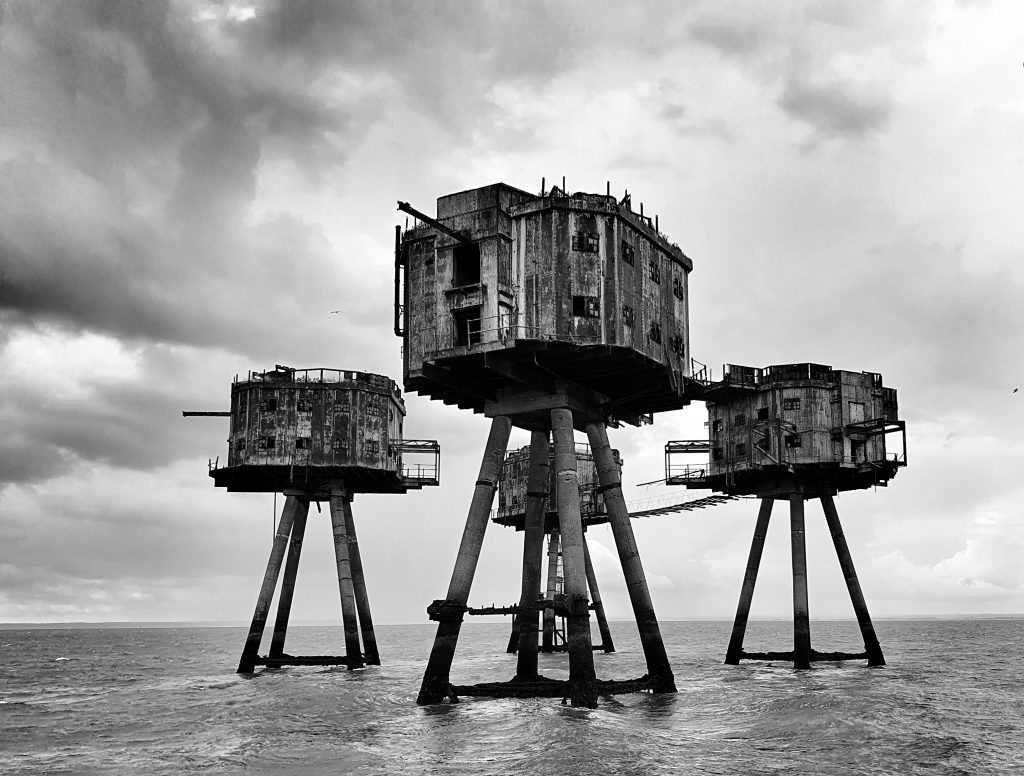 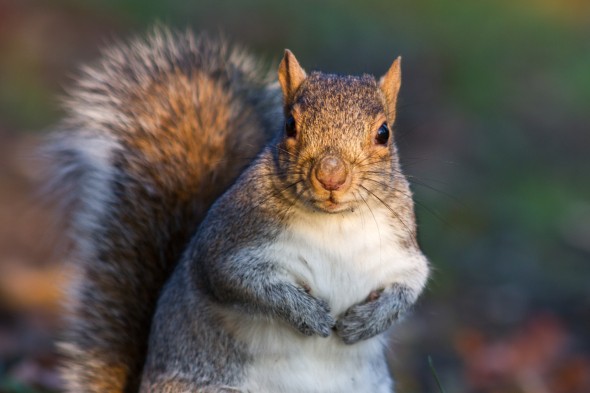 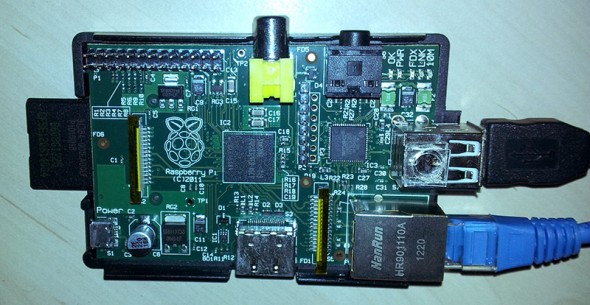